Global (European) Foresight: Foresight involves systematic attempts to look into longer-term futures with a view of identifying the short-term policy and business decisions that most likely will influence change and produce the greatest economic, environmental and social benefits for the future. MCRIT has been involved in many different foresight exercises at Global and European scale, such as the PASHMINA and the FLAGSHIP projects lead by ISINNOVA (Rome), or the “European Territorial Scenarios and Visions for 2050” lead by MCRIT. In these projects several consultancy and research institutions work together to apply comprehensive approaches, covering social, economic, territorial, transport and environmental aspects. MCRIT makes use of the best methodologies for each particular case, from modelling tools based on Complex Systems, formal scientific theories or heuristics, to DELPHI processes, focus groups and expert panels.

Regional Foresight: Regional Foresight is the implementation of the essential elements of Foresight – anticipation, participation, networking, vision and action – at a territorial scale where geographic factors are important. The purpose of Regional Foresight is to provide valuable inputs into strategy and policy planning, municipalities and localities. MCRIT has carried out a large number of regional foresight exercises, since the first “Catalonia 2010” project, with Futuribles International (Paris), as well as in other parts of Europe such as the Baltic or the Gibraltar cross-border areas. 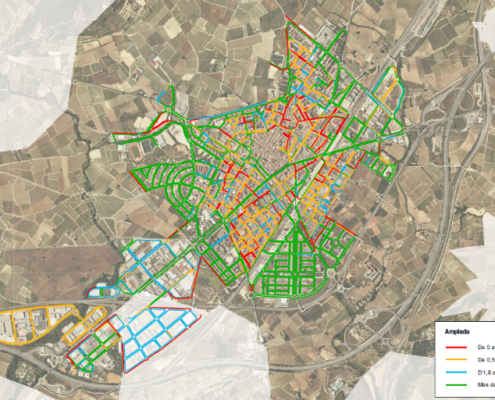 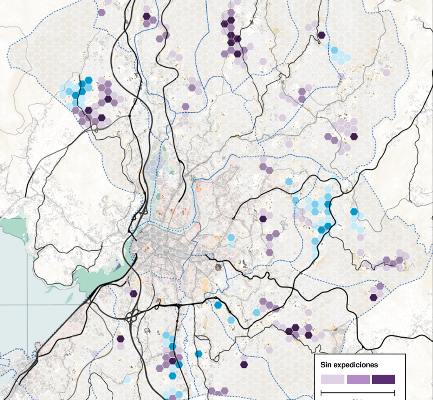 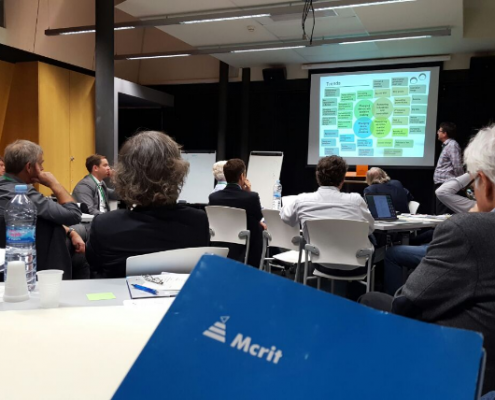 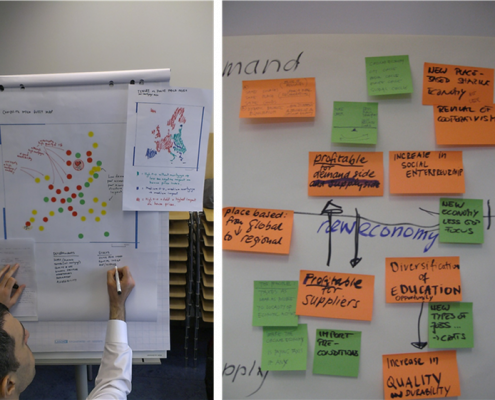 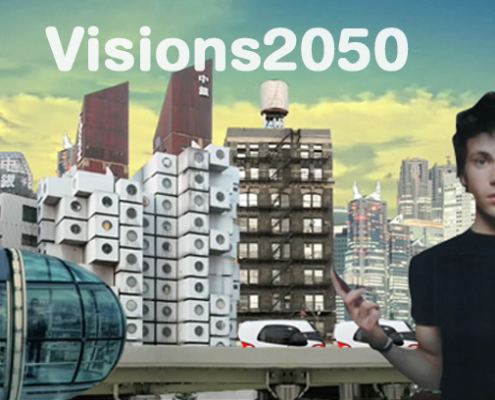 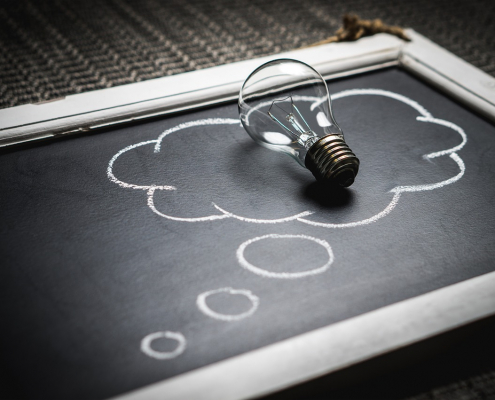