GIS is a system designed to capture, store, manipulate, analyse, manage, and present all types of geographically referenced data. The importance of GIS lies in its ability to combine a wide variety of data to create a spatial picture that is far more useful than the old system of linear comparison. MCRIT has developed GIS in its own proprietary software (BridgesNIS, developed in the Bridges research for the European Commission, led by MCRIT) as well as in standard software tools such as Intergraph or ESRI, in cooperation with GEOVINCLES S.L. GIS Systems developed by MCRIT are network-oriented, with advanced data models and topologies supporting complex infrastructure and service networks. Systems covering other fields, such as landscape and environment have also been developed, often to carry on advanced spatial analysis. 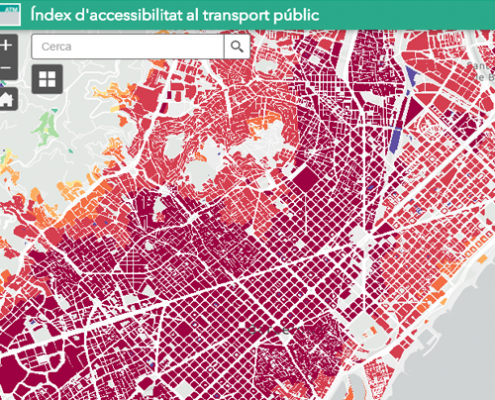 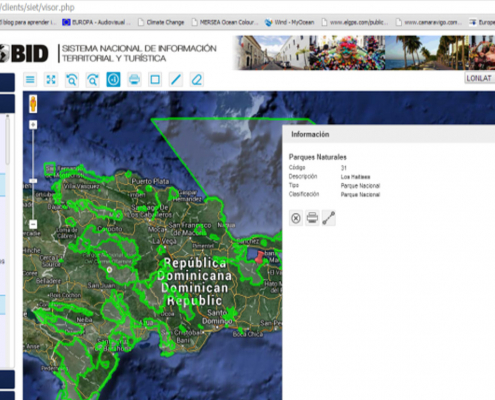 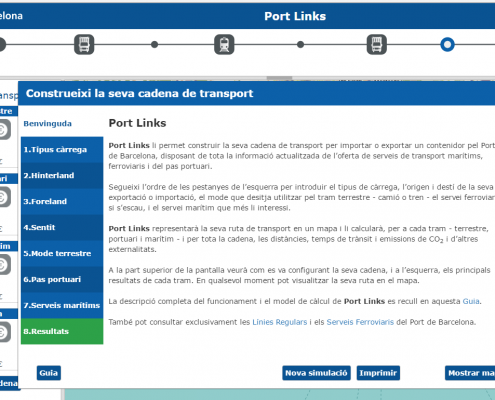 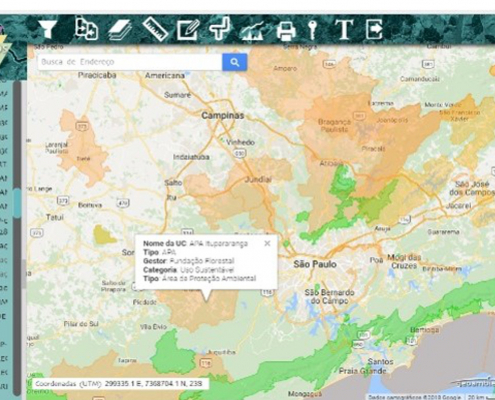